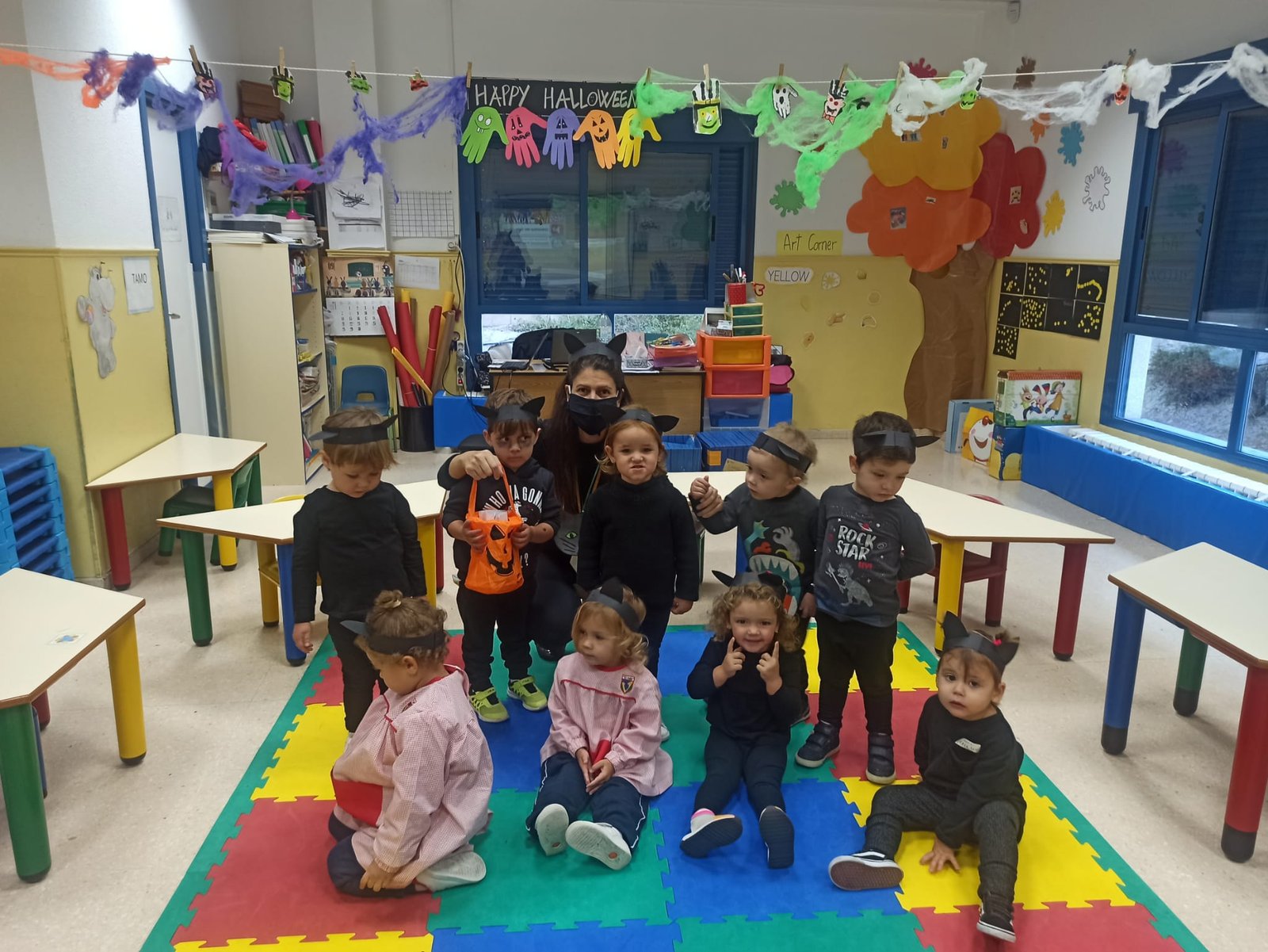 Yesterday El Valle Nursery School in Alicante celebrated Halloween. Our students have created their own costumes and dressed up as black cats, including face painting. The children have participated in playing a special kind of Treasure Hunt, an unforgettable Halloween sticker hunt. The aim of the game was to search for Halloween stickers inside the classroom, there was be a map for each classroom with clues where to find them. We have also had a Halloween party outside in the playground where we have danced Halloween songs.

Halloween celebrations in the United Kingdom are celebrated on the 31st October. It is the eve of a major Catholic festival, All Saints (1st November) and the eve of the pagan Celtic festival known as Samhaion. Most people have parties where guests are often expected to arrive in costumes to reflect the day’s theme. Children’s games  and songs are also played, such as bobbing for apples in containers full of water. The contestants take turns trying to catch an apple with their teeth.

They must hold their hands behind their backs at all times. Some children go trick-or-treating. This means they dress up with terror costumes and go to other peoples’ houses, knock on the door and say “trick or treat” for sweets. Those who don’t give out a treat may be tricked with a joke. Others might celebrate this event by carving lanterns out of pumpkins, watching scary films, telling ghost stories, haunted houses and other activities around popular themes of ghosts, witches, Dracula, werewolves and the supernatural. 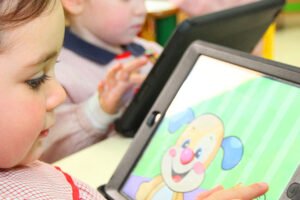 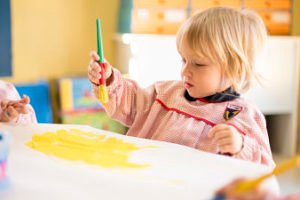 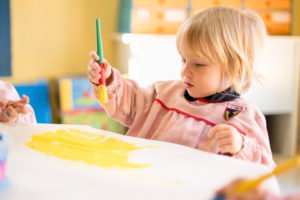 Drawing, key to learning for children from 0 to 2 years old 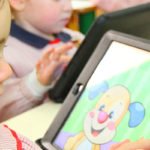 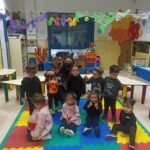 How we celebrated Halloween at El Valle Nursery School 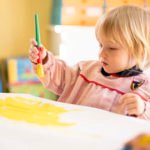